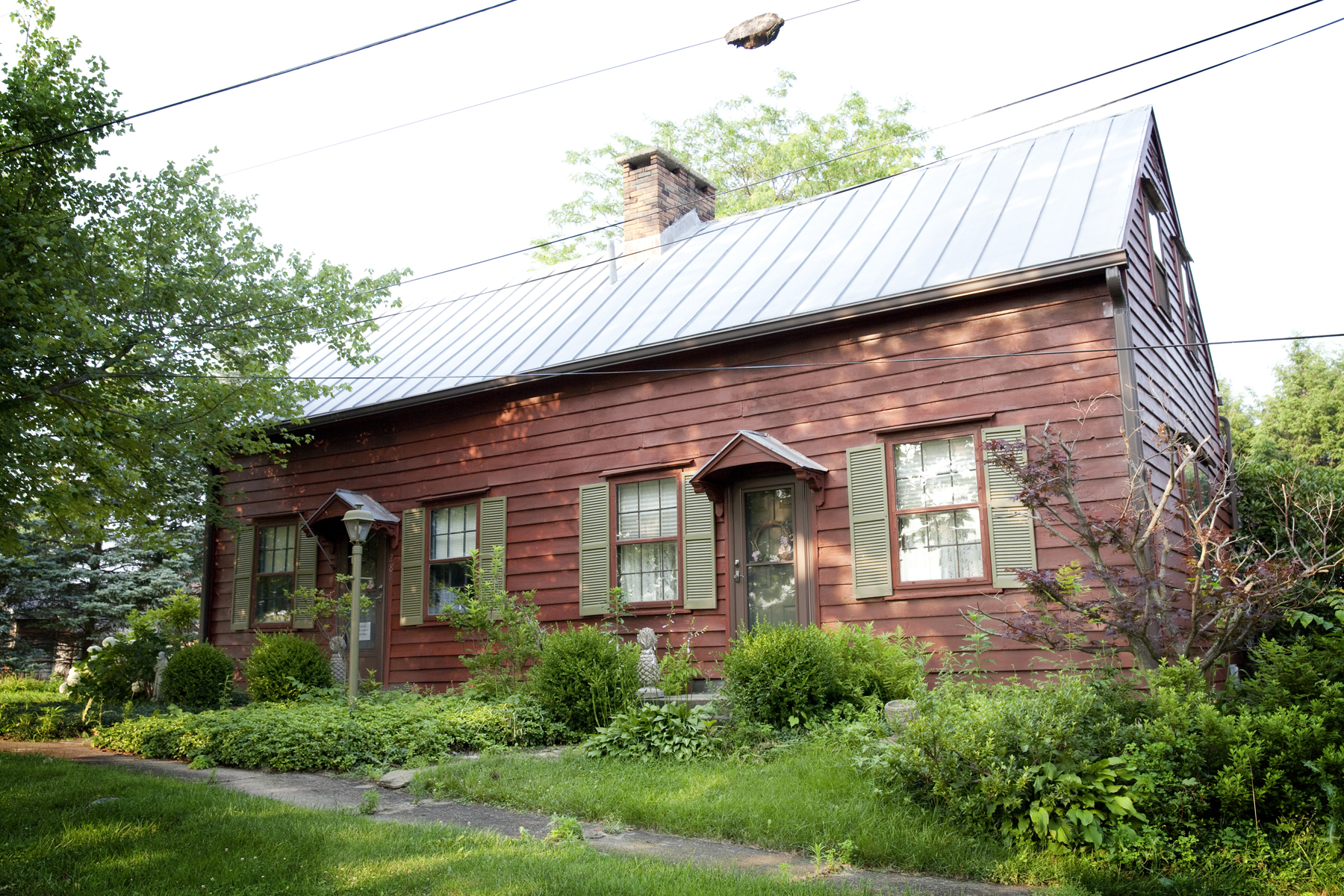 Albi Cottage, home to the Flanners

Ah, the year was 1836, Abigail Flanner and her friends made a pact on New Years Eve to write someone famous. Abigail chose Fitzgreen Halleck, and they carried on a correspondence throughout the year.  Halleck was a popular NY poet who rubbed shoulders with NY’s literary society and worked for John Jacob Astor as his private secretary and cultural tutor. It’s easy to see how young Abigail could be enamored with Halleck.  The story goes that they had a poetic romance and that he came to Mount Pleasant to see her, but he only knew her by her pen name Ellen, and the postmaster, who knew the woman he was looking for was Abigail, didn’t divulge her identity. Then tradition has it Abigail cut off their correspondence. 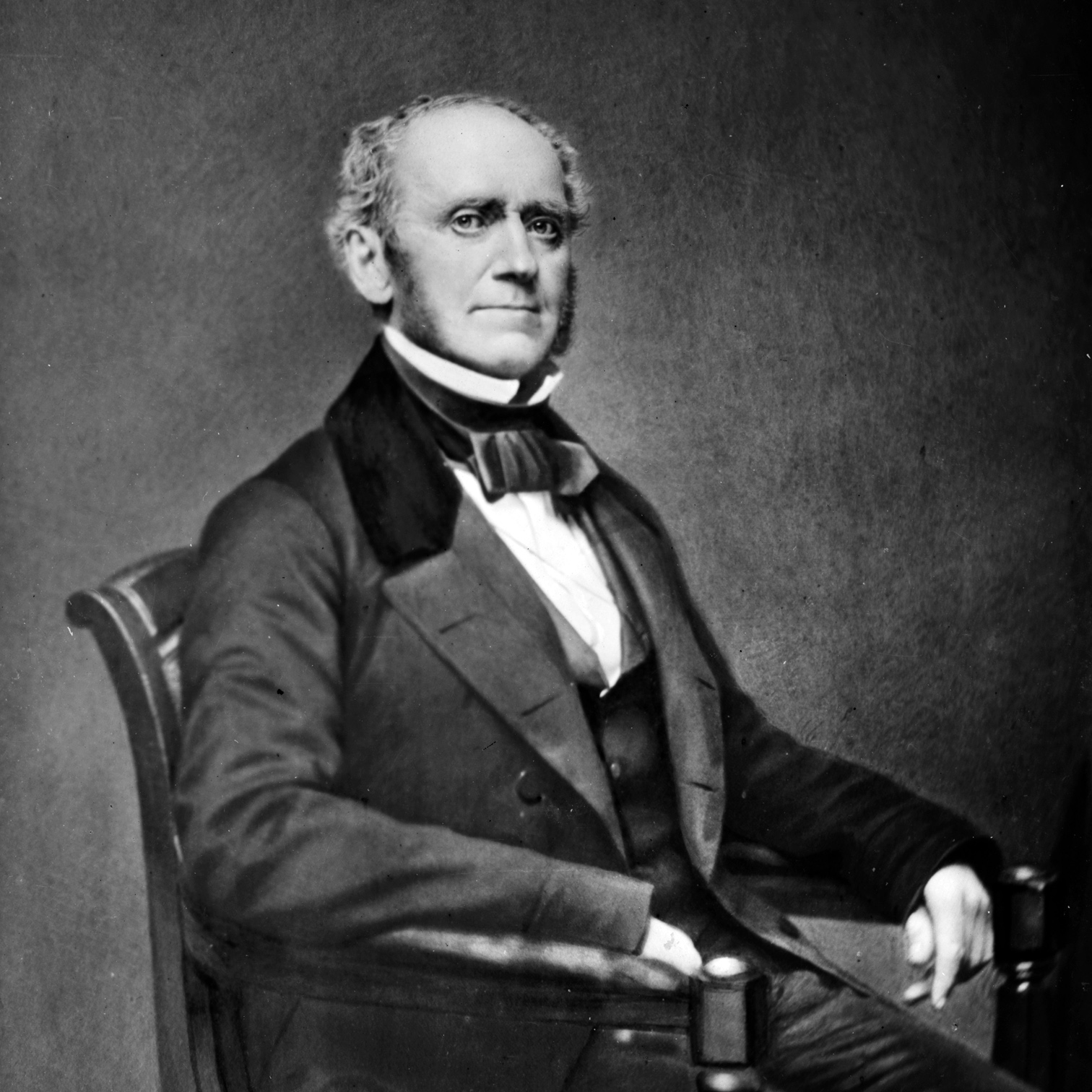 The piece of information that is missing from the narrative is that Fitzgreen was widely considered to be homosexual.  Enamored at age 19 with a young man Carlos Menie, who he dedicated several poems to, and later to his best friend Joseph Drake.  He wrote of Drake,

“He is perhaps the handsomest man in New York, — a face like an angel, a form like an Apollo; and, as I well knew that his person was the true index of his mind, I felt myself during the ceremony as committing a crime in aiding and assisting such a sacrifice.”

Much is written about Halleck, as he was considered to be the American Byron.  Here’s a place to start: